This time, I will take you to Ukraine and more precisely to Kyiv where the group KORYPHEUS founded in 2016 by frontman Andy Gushin, 5 musicians-strong, including drummer Dmitriy Kim (ex JINJER). After the first EP in 2018, their first album “Over the Rainbow” came out in a metal register embellished with alternative/progressive/post-rock touches. Andy provides clean vocals and at times, we will find tones of Warrel Dane (NEVERMORE) and Chad Gray (MUDVAYNE) and Jullian Torse, the "extreme" singer, will be in the tradition of metalcore with interventions always very appropriate.

On a mixture of tempos ranging from slow to the most tonic, the metal base is well coloured and this opus turns out to be a very nice surprise and success at the same time. There are various tracks, each of which will offer small subtle touches with sometimes a touch of originality such as the presence of soprano Viktoria Chenskaya on “Wonder”.

The compositions, the technique, the power, the heaviness will not be lacking, but also on less impactful passages, sophistication.

An atmospheric aspect will come to decorate all this, being able to remind us of NEVERMORE as on the opening title “Goliath” sometimes even creating emotion. We will also note "Abracadabra", a tonic with a part of the melody reminiscent of the music of the credits of the cartoon Spider (Spider-Man) from 1967, broadcast in 1977 in France.

We will not forget the melodic side with a melancholy tendency which will complete the picture as on the mid-tempo “Dyatlov Pass” with its prog solo. "Only Lies" will end the album in a BLACK SABBATH atmosphere, a title that takes on vigour to introduce the PINK FLOYD-inspired solo.

KORYPHEUS evolves in its own style, difficult and complicated to describe to really realize the quality of the whole. This is why I invite you to discover the remarkable track "Over The Rainbow" and you will surely not remain indifferent to their music because the group has already set the bar high.

Check back soon
Once posts are published, you’ll see them here. 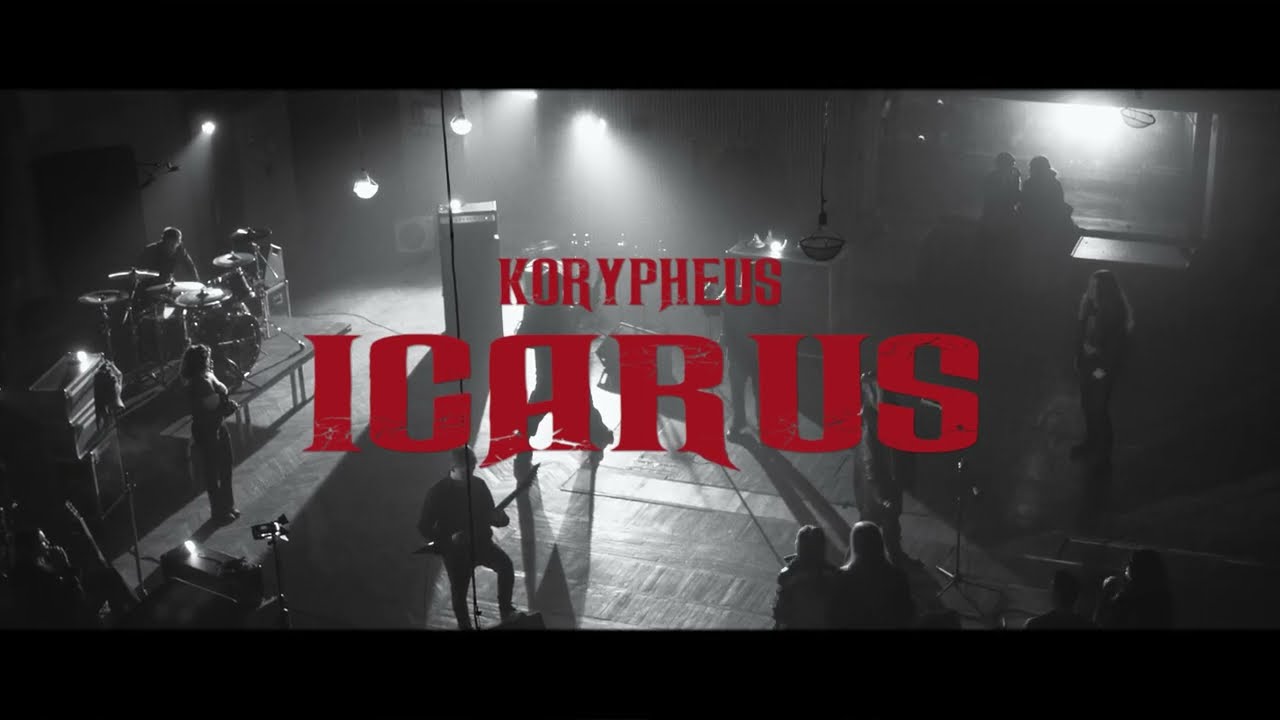 Korypheus will open for the Slaughter to Prevail 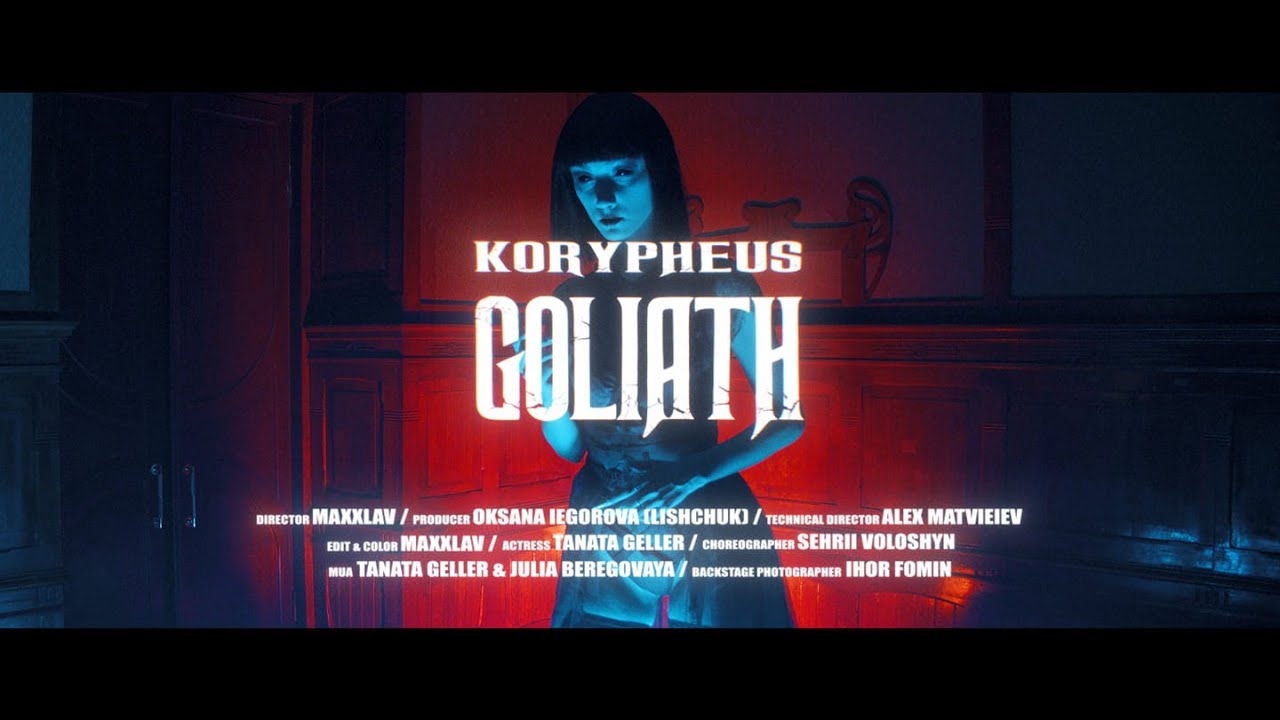 New official video is out now